Apple Plus Attempting to Capitalize on Natural History Series Race!

By Calling Forth Jon Favreau and BBC Natural History Unit!

By Earthworker On May 15, 2019
128
2 FacebookTwitterGoogle+LinkedinReddItWhatsAppPinterest

Jon Favreau is restless: Producer, an actor in Marvel and Disney franchises and of course director (Iron Man, live action – The Jungle Book).

While in wait for his live action “The Lion King” and in addition to him working on the plot of “The Mandalorian”, the first Star Wars animation series for ‘Disney Plus’, he takes on BBC Studios’ new big project for a natural history series or in other words, a dinosaurs special documentary!
Its name: “Prehistoric Planet”!

Co-produced by Mike Gunton of ‘Avatar’ fame, giving an extra prestige to the cgi part of the series, since the subject demands attention on the quality of its depiction. The series follows the very good BBC output on the genre (Walking with Dinosaurs – 1999, Planet Dinosaur 2011) and this time we will be touring the era just before the great extinction event about 66 million years ago.

Nonetheless, the announcement of the series is an important event both for the new BBC agreement with Discovery and for Apple’s intention to stimulate its upcoming digital services. These will be launched in the fall by the name ‘Apple TV Plus’. However as of yet they haven’t announced their international schedules. 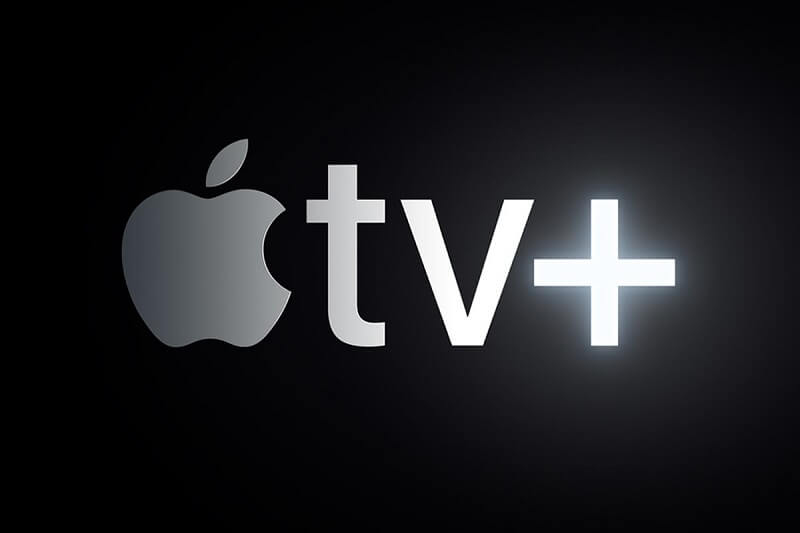 ‘Tis true that the subject of natural history is a constant competition for all-channel documentaries, a recent solid example of Netflix launching “Our Planet” and also its collaboration with acclaimed producer of the genre, James Honeyborne (Blue Planet II) .

So we will be having ‘Giants’ fighting both ‘in front’ and ‘behind’ our screens.

I Know This Much is True

The Outsider – Another Mystery from Stephen King

Tales from the Loop

I Know This Much is True

The Outsider – Another Mystery from Stephen King

This website uses cookies to improve your experience. We'll assume you're ok with this, but you can opt-out if you wish. Accept Read More